Nobody could have failed to notice the fact that food safety has been a grave problem with which we are confronted.

Generally speaking, there are several reasons behind this phenomenon. Firstly, at present the majority of consumers are still poorly-informed, or misinformed about the baneful influence that fake commodity exert on their health and existence. Secondly, some manufactures want to low their cost and pursuit more profit then they will add some poisonous substances to their products.

This issue is bound to generate severe consequence if we keep turning a blind eye to it. It will directly threaten the safety of the consumers, resulting in diseases and even deaths.

Given the severity of the crisis, we have no alternative but to take vigorous measures to address the situation. For one thing, it is essential that the supervisory role of laws and regulations should be strengthened to punish those producing fake commodity. For another thing, the press is supposed to step up efforts by publicizing the importance of food safety. In this way, our society can keep a sustainable development and our citizens can lead a healthy life. 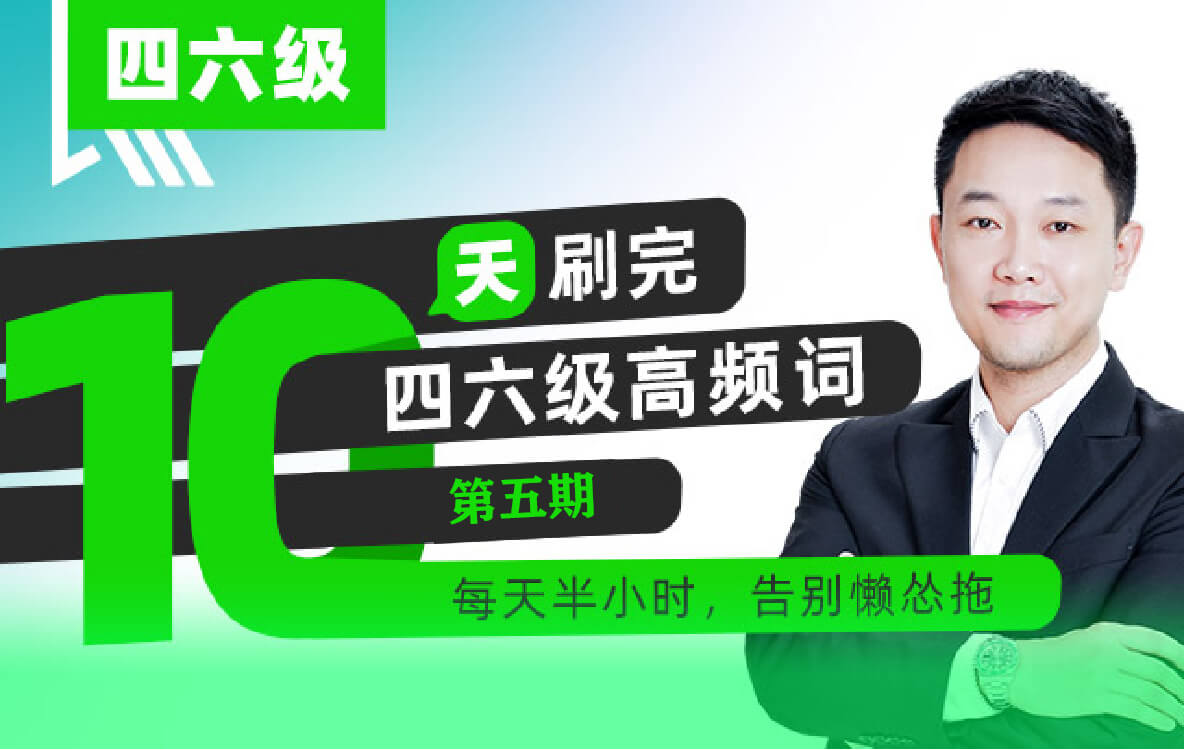