The history of life on earth has been a history of interaction between living things and their surroundings. To a large extent, the physical fomp3 and the habits of the earth’s vegetation and its animal life have been molded by the environment. Only in the present century has one species of man acquired significant power to alter the nature of his world.

The rapidity of change follows the pace of man rather than the pace of nature. Radiation is now the unnatural creation of man’s tampering with the atom. The chemicals are the creations of man’s inventive mind, having no counterparts in nature. 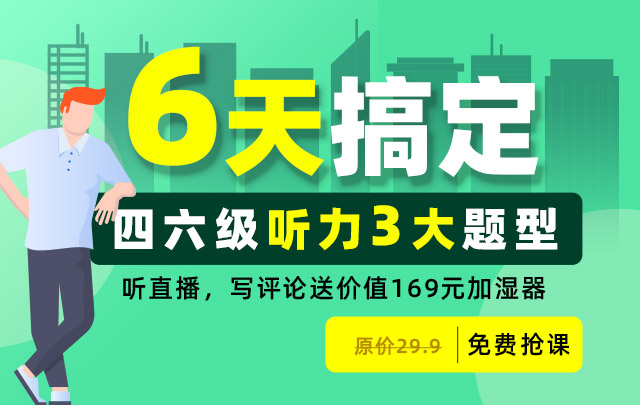