Look out for cars when crossing the street.

When taken according to the directions, the drug has no side effects.

While there he joined in voluntary labour on a project.

Although not yet six months old, she was able to walk without support.

If not well managed, irrigation can be harmful.

Though reduced in numbers, they gained in fighting capacity.

This viewpoint, however understandable, is wrong.

Enemies, once discovered, were tightly encircled and completely wiped out.

She hurriedly left the room as though/if angry.

She worked extremely hard though still rather poor in health.

Fill in the application as instructed.

Whenever known, such facts should be reported.

The documents will be returned as soon as signed.

He said that no acrobat could ever perform those daring feats unless trained very young.

Once having made a promise, you should keep it.

If necessary I’ll have the letter duplicated.

Fill in the blanks with articles where(ver) necessary.

If possible, I should like to have two copies of it.

As scheduled, they met on January 20 at the Chinese Embassy.

He told me not to use more material than (it is) necessary.

We should think more of the collective than of ourselves.

They worked with as much enthusiasm as young people (did).

He is now a vice-manager, but still often works in the kitchen as before.

Their training is free, as is all education.

We will, as always, stand on your side.

His life is as fully committed to books as anyone I know.

While standing there in her nightgown, two bullets struck the wall beside her.

如果主语是单数,尽管后面跟有with, together with, as well as, as much as, no less than, more than等引导的短语,谓语动词仍旧用单数形式.

Terry, along with her friend, goes skating every Saturday.

An expert, together with some assistants, was sent to help in this work.

The captain, as well as the coaches, was disappointed in the team. 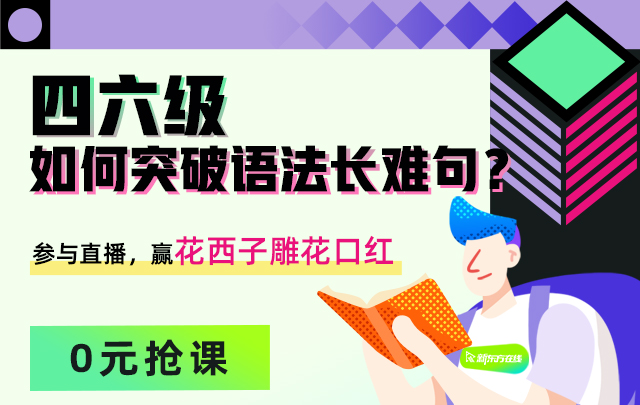