英语四级听力50篇：37 Professioanl Sports in the U.S.

Professional sports are not only very popular in the United States, but also a big business. The most popular sports are baseball, football and basketball. Each sport has its own season and individual teams have millions of supporters. Professional teams are named for the cities where they are located. For example, the Lakers are in Los Angeles. The strongest supporters of the Lakers are residents of Los Angeles and Southern California. When the Lakers play, many people in Los Angles enthusiastically follow the game. When we mention “NBA”, almost every one knows it has some relationship with U.S. professional basketball. However, what does it really stand for? N.B.A. is short for the National Basketball Association. The NBA is gaining new fans and supporters around the world. Basketball is another popular American sport. In the U.S., basketball has been called the “national pastime”. However, football is the most popular professional sport in the U.S.. American football is different from international football, which Americans call “soccer”. Both games require strength and specialized skills. 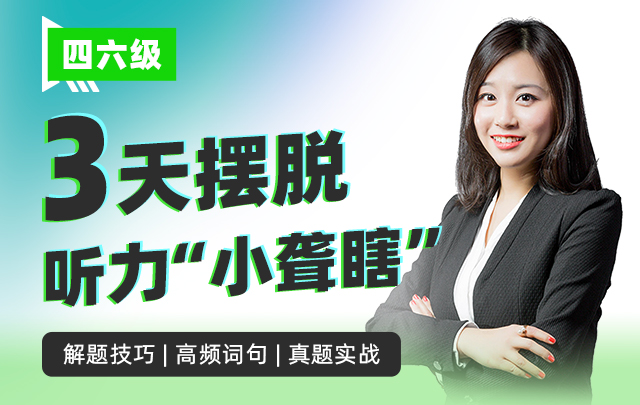 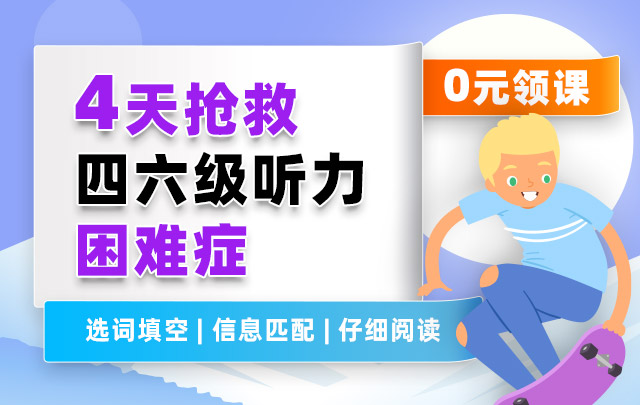