Although many of us may feel air-conditioners bring relief from hot, humid or polluted outside air, they pose many potential health hazards. Much research has looked at how the movement of air inside a closed environment---such as an office building---can spread disease or expose people in the building to harmful chemicals.

One of the more widely publicized dangers is that of Legionnaire’s disease, which was first recognized inthe 1970s. This was found to have affected people in buildings with air-conditioning systems in which warmair pumped out of the system’ cooling towers was somehow sucked back into the air intake (通风口),in mostcases due to poor design. The warm air, filled with bacteria,was combined with cooled, conditioned air andwas then circulated around various parts of the building. Studies showed that even people outside such buildings were at risk if they walked past air exhaust pipes.

Large air-conditioning systems add water to the air they circulate by means of humidifiers (湿度调节器).Inolder systems, the water used for this process is kept in special reservoirs, the bottoms of which providebreeding grounds for bacteria which can find their way into the ventilation (通风)system. The risk to human health from this situation has been highlighted by the fact that the immune systems (免疫系统)of approximately half of workers in air-conditioned office buildings have developed the ability to fight off the organisms found at the bottom of system reservoirs. But chemicals called “biocides”are added to reservoirs to make them germ-free, and they are dangerous in their own right in sufficient quantities, as they often contain compounds strongly linked to cancers.

Finally, it should be pointed out that the artificial climatic environment created by air-conditioners canalso affect us. In a natural environment, whether indoor or outdoor, there are small variations in temperature and humidity. Indeed, the human body has long been accustomed to these normal changes. In an air-conditioned living or working environment, however, body temperatures remain well under37℃, our normal temperature. This leads to a weakened immune system and thus greater exposure to diseases such as colds and flu.

1.What do we know about Legionnaire’s disease from the passage?

A.It was the most widely concerned office hazard.

B.It can affect people both inside and outside the building.

D.It does not develop in well-designed buildings.

B. in the ventilation system

c. in the humidifiers

D. in the air intake

3.The fact that about half of workers developed the ability to fight off the bacteria may__.

A.relieve people’s worry about the danger caused by the bacteria

B.help people find an effective way to get rid of the bacteria

C.reflect the serious danger brought by the bacteria

D.cause serious disease such as cancers to people

4.The author most probably wants the readers to treat biocides with an attitude of_.

5.The last paragraph implies that our immune system can be weakened when _•

B.there are variations in temperature and humidity

D.we are often exposed to diseases such as colds and flu 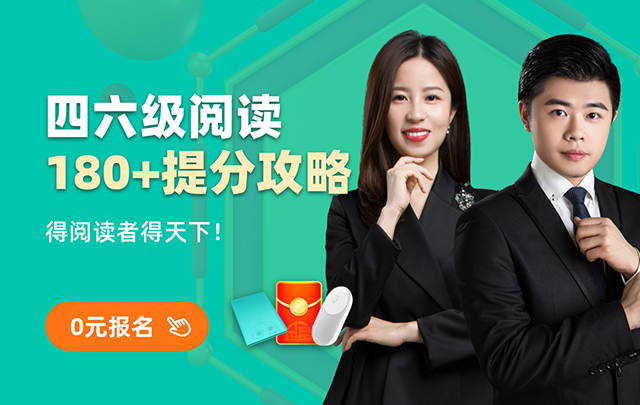 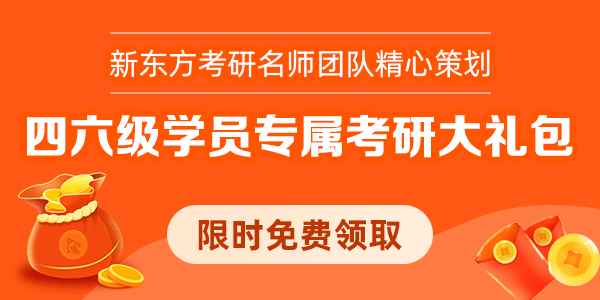