Man is, at one and the same time,a solitary being and a social being.As a solitary being,he attempts to protect his own existence and that of those who are closest to him,to satisfy his personal desires,and to develop his innate abilities.As a social being,he seeks to gain the recognition and affection of his fellow human beings,to share in their pleasures,to comfort them in their sorrows,and to improve their conditions of life.

Only the existence of these varied,frequently conflicting, strivings accounts for the special character of a man,and their specific combination determines the extent to which an individual can achieve and in an inner balance and can contribute to the well-being of society.

It is quite possible that the relative strength of these two drives is,in the main, fixed by inheritance.But the personality that finally emerges is largely formed by the environment in which a man happens to find himself during his development,by the structure of the society in which he grows up,by the tradition of that society,and by its evaluation of particular types of behavior.

The abstract concept “society” means to the individual human being the sum total of his direct and indirect relations to his contemporaries and to all the people of earlier generations.The individual is able to think, feel, strive, and work by himself;but he depends so much upon society —in his physical, intellectual,and emotional existence —that it is impossible to think of him,or to understand him,outside the framework of society.

It is “society” which provides man with food, clothing,a home, the tools of work, language, the forms of thought,and most of the content of thought;his life is made possible through the labor and accomplishments of the many millions past and present who are all hidden behind the small word “society” 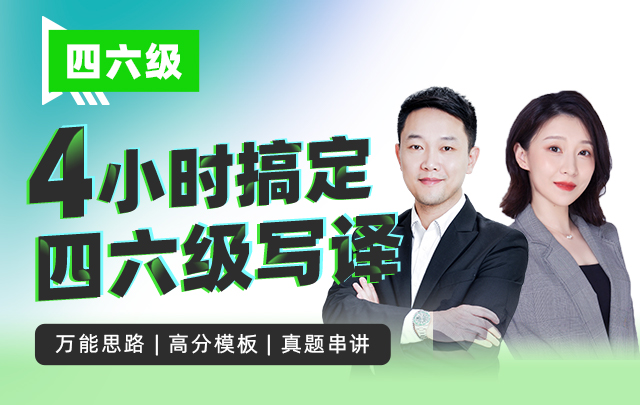