It is impossible to say that any one man invented the automobile. Many individuals living and working in different countries and at different times contributed to its development. Many of the discoveries that went into the creation of the automobile were small in themselves. But together they were important. Here are two examples.

“Carriage is running at a speed of 8 to 9 miles an hour.” It was almost unheard of in those days. According to automobile historians, this was the first practical use of mechanical power to move a vehicle. After its first run, the machine reportedly burned up while the inventor and his friends were celebrating its success at a pub.

Henry Ford is considered the father of modern automobiles mass production. His famous Model-T car, because of its low price, made it possible to produce cars on a large scale and his efforts made it accessible to ordinary people.

3. on a large scale 大规模地 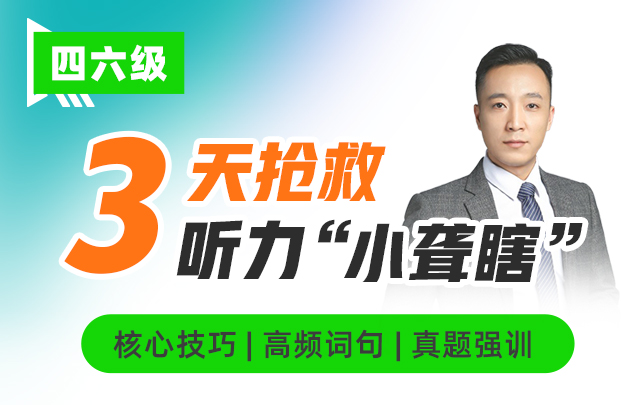