2.The municipal rule system used in many United States cities gives a city the right to dratf its own charter.

3.The Abstract Expressionist movement emerged in New York City in the 1940s.

(A) was severely criticized

(B) came into prominence

4.Perhaps the greatest resource of the North American pioneers was their capacity to endure.

5.Failure to express emotions may actually cause illness.

6.Margaret Mead's reputation was established with the publication of her first book in 1982 and was enhanced by her many subsequent contributions to anthropology.

(A) obscured (B) entranced (C) heightened

We must draw up a contract.

He came into prominence as a result of his refusal to obey the chairman.

It astonished her that he was able to survive.

He trampled on her feelings.

But not knowing where or when I would meet him only heightened the intrigue. 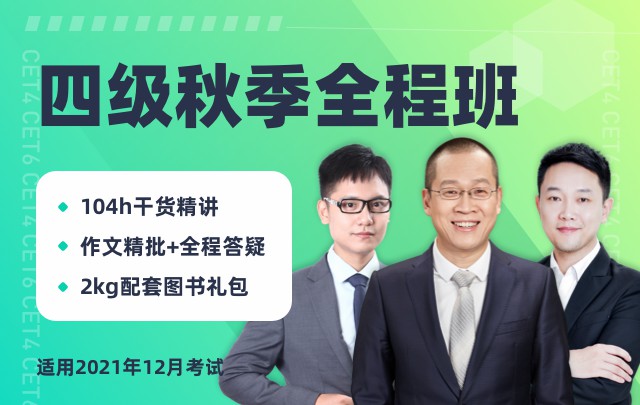